As disciples of Messiah Yeshua, we teach the Hebrew path that He walked and His message of the restoration of the Kingdom of God. 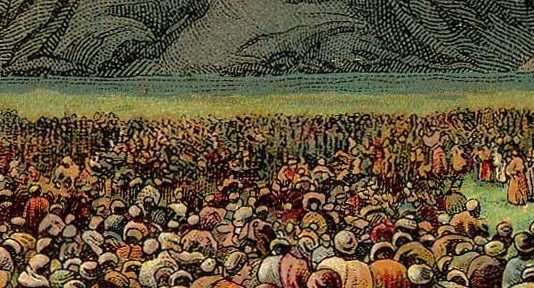 Shavuot - YHVH Betroth's Himself to His People!

Fifty days after YHVH redeemed His people,  He brought them to Mount Sinai and took them as His betrothed bride. He then gave them the Ketuba - the family rules - othewise known as the Torah.  For Israel, it was a 'starting over' moment.  Roughly fifteen hundred years later - on Shavuot - He did it again!

"This is he, that was in the church in the wilderness with the angel which spake to him in the mount Sina, and with our fathers: who received the lively oracles to give unto us ..."
KJV Acts 7:38