"... whoever hears these sayings of Mine, and does them, I will liken him to a wise man who built his house on the rock ..."

Every builder knows that the most important part of any building is its foundation, for if the foundation is strong and stable, the structure that is being built on it will endure. For that reason, builders will oftentimes begin the foundation by digging down to a solid seam of rock.

But after digging down to the solid rock, builders have a choice in how they continue the foundation.  Before the days of concrete and steel, some would erect large wooden piers, while others would lay differing-shaped natual stones. But one of the most enduring ways to continue the foundation was to lay large, hewn foundation stones that were laid side by side, one on top of another, and fitly joined together.

At Ami Yisael, our 'Rock' is YHVH, the God of Abraham, Isaac, and Jacob, and our 'foundation stones' are His words as they were given to Moses in what is commonly refered to as 'the Torah' or 'the Law'.

YHVH is our Rock because He never changes, therefore His words are always true.  Yeshua (Jesus) reiterated that when He said that "not one jot or tittle would change".  Therefore, we can count on the Torah of God to be everlasting and true.

These are the fundamental truths, or 'foundation stones' on which the Ami Yisrael Fellowship is built, and they are the common demominator on which we individually and collectively focus our teaching, build our individual beliefs, and pattern our indiviual walk.

At Ami Yisrael, we teach that: 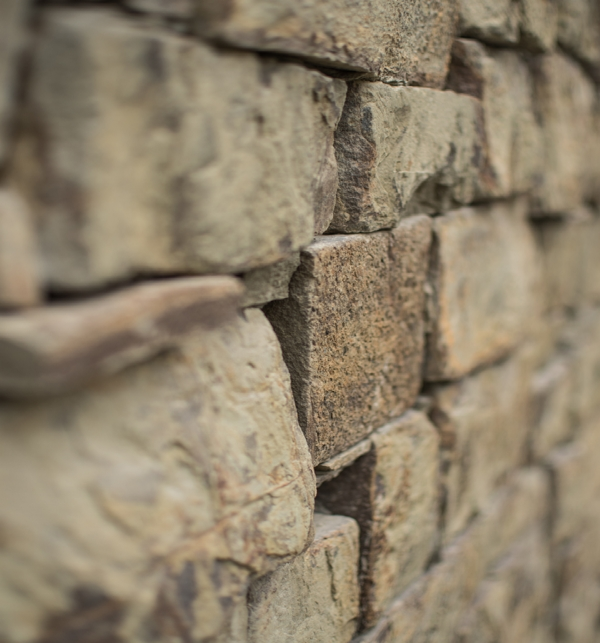 There is One God - and His name is YHVH which is generally transliterated as 'Yahweh'.  He most often indentifies himself as 'the God of Abraham, Isaac, and Jacob' (Exodus 3:6). He is eternal (Psalm 90:2), He is unchangable (Malachi 3:6), and He is our one and only Savior (Hosea 13:4).

Yeshua (Jesus) is the Son of God - sent by God to begin the restoration of His people (Luke 4:18). He was born of a virgin for the purpose of saving His people from their sins (Matthew 1:21). He is the 'prophet like unto Moses' (Deuteronomy 18:15) who was tasked with restoring the proper application of God's law to His people. He died, rose from the dead, and has ascended to heaven awaiting the time when He will again be sent by His Father, this time to gather His people and to restore the Kingdom of God on Earth (Acts 1:6).

God's people are saved by grace, not by law - in much the same way as the ancient Israelites who were redeemed by the blood of a lamb; 'baptized' and saved in the Red Sea(Exodus 14:30); and were subsequently lead to Mount Sinai where they recieved the Torah - God's "words of life" and His instructions for a happy and healthy relationship. In other words, those who wish to serve God will walk in His ways (the Torah) - not to be saved, but because they are saved.

The Torah is still applicable to God's people today - and as such, should be applied in our daily walk with the understanding that not all the Torah applies to everyone (there are laws specific to men, to women, to the priests, etc.), and with the realization that we are living as exiles in a foreign land (Matthew 5:18).

All Jews are Israelites, but not all Israelites are Jews - and though many people falsely believe that the Jewish people comprise the whole house of Israel, they do so simply because some of the Jewish people continue to observe one of the most obvious identifying signs of His people - the 7th day Sabbath and the Biblical festivals (Exodus 31:13). Ancient Israel was composed of twelve (actually thirteen) Israelite tribes of which only one was Judah. This is still the case today.  Though the patriarchs Abraham, Isaac, and Jacob were 'Hebrews', they were not 'Jews' (Genesis 14:13).

God is still working through Israel - even though they failed to guard and observe God's law. According to the Torah, if Israel failed in regards to the Torah, they would be scattered among the nations (Deuteronomy 28:64), cease to be a people, and for all practical pursposes - appear to be "gentiles". This began shortly after the death of King Solomon when Israel was split into two peoples (Israel and Judah) and were eventually exiled from the land. But the Torah also shows that Israel will be regathered in the end times (Deuteronomy 30:4) as God begins the restoration of all things. Messiah Yeshua (Jesus) began the restoration, and according to Paul, if you are Christ's, you are Abraham's seed, and (for all practical purposes) a Hebrew (Galatians 3:29).

For more information on these points, click on the available links.
Additional information on many of these topics is availabale on our Articles page.